Wampyric Rites is evoked from his deep sleep in the anno MMXIX by three ghostly entities inside the desolate dungeons covered by the dust of time and drinking from the chalice the ecstasy of the ancient spirit of Black Metal and Old School Dungeon Synth resulting in his first work called Demo I.

The nocturnal entity drinks the ecstasy of the dark mysteries of the night under the icy mantle that covers the sinister fog. The different spells that have been captured in different manifestations have been consecrated: Demo / EP and Split the same ones that have been recorded in the classic Lo-Fi form, with the dark passion and devotion to the sinister art of the evil tyrants Belongs to the Pure Raw Underground Black Metal Plague Circle.

…in the light of the first full moon of winter MMXX six cavernous hymns inspired by Dungeon Synth / Raw Black Metal Lo-Fi are consecrated to the vein of the ancient spirit of the 90’s long lasting songs full of evil and environmental passages of melancholy and nostalgia. 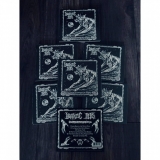 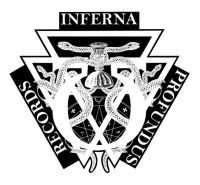 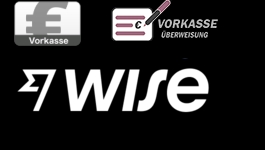