Water-tight rhythms cascade in rolling waves of authority; potent hyper-blasts performed on natural snare effect a ritualistic offering to the infinite. Slower movements expose the weight of the players, the gravitas, the import of the message. The spectre of folk music fortifies the melodies, subtly informing robust song-structures which reawaken the collective unconscious to past and future majesties just out of reach.

"Lunaris" is a palimpsest of haunted modernity with an underlying raw howl straight from primitive lifeblood.

With this emphatic new record, ARKONA trigger a free-fall deep into the metaphysical dream logic of the genre. 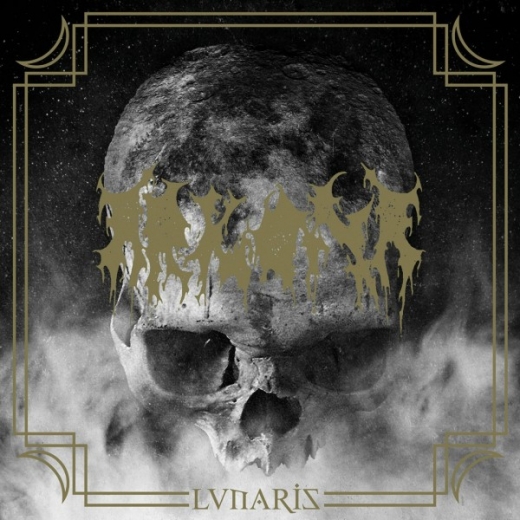