SHORES OF LADON's new EP "Heimkehr" ('homecoming') includes four new songs and a cover version, spanning over 26 minutes of duration altogether. The title itself shows yet again the band's subtle sense for ambiguity: While referring to Orpheus' retrieval of Eurydice from the underworld, which forms the core concept of the lyrics herein, as well as to a poetic German word for death, this EP also features old pre-Shores of Ladon songs 'returning home'. Two of them ("Verlust" and "Jagdgrund") originate from a nameless demo tape recorded in 2006 by St. and drummer M. (Cold Earth, Thorybos, Stygian Temple) with the lost lyrics being substituted. Also the title track pre-dates the band's formation and was written by guitarist Nosophoros in 2008, re-arranged for SoL's "Promo 2010" and now taking its final shape with re-arranged lyrics on this EP. Last but not least, and as very personal gaze into the past, "Abstieg" and "Weltenende" illustrate various SHORES OF LADON members' deeply rooted passion for the Neofolk genre. The first is an own rendition and tribute while the latter is a cover version of one of this culture's greatest hymns of the last two decades, "Ragnarok" by mighty Sonne Hagal. 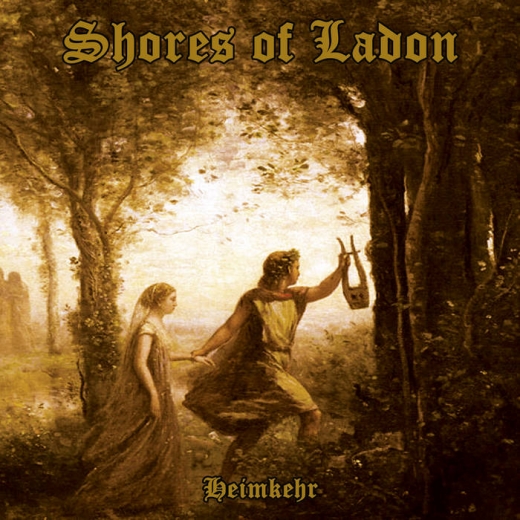 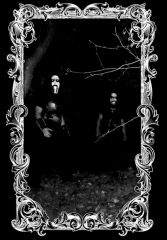