On TAAKEN's debut ep "På mørke stier", German Odal's homonymous mastermind presents us with two tracks of raging elitist black art. What you get is Black Metal uncompromisingly worshipping the old Northern gods of the genre, nothing more, nothing less - pounding drums,
ice-cold riffing and a rasping hateful voice, held together by a proud and passionate dignity that can not be caught by any lines
in promotional texts like this, but must be felt, lived and breathed, with all anger and solemnity that you're capable of.
It's exactly this torrential attitude and conviction that sets TAAKEN apart and poisons your veins with black freezing
venom in each and every second of this seven inch wax damnation. From the underground, for the underground.

Sol Records releases this testament of grimness as 7" ep, limited to 166 handnumbered copies, mixed and mastered at Black Wave Studios. 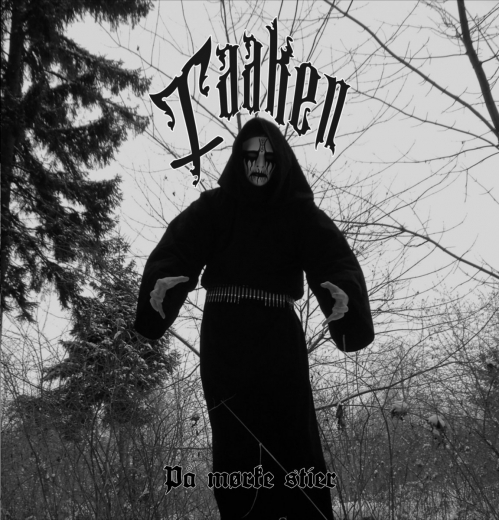 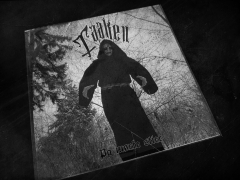 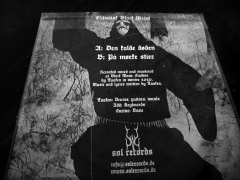