This album "NARGAROTH - Prosatanica Shooting Angels" is the fourth studio album by the black metal band Nargaroth. It was released through No Colours Records in September 2004. René Wagner started to record the album for a proposed side project called Prosatanica and its debut album was going to be called Shooting Angels, but, after some reflection, he has decided that he did not want to have any side projects, and therefore he released it as a Nargaroth album. 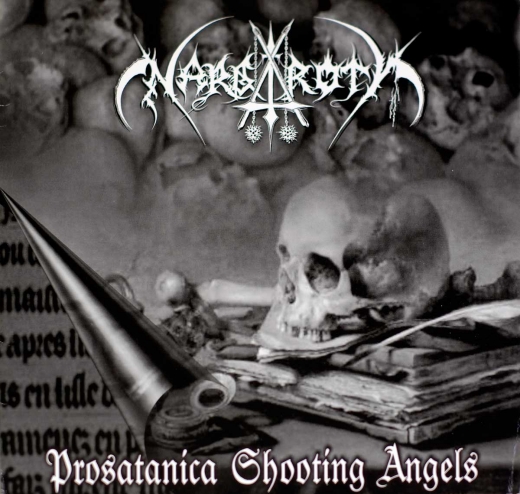 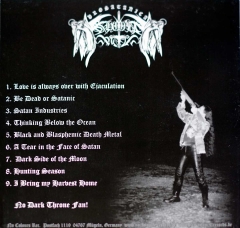