Darkness fills hearts, and the scent of blood arouses a desire unknown before. During the full moon in northern Carpathians, packs of wolves have emerged from a dark and menacing forest. Cursed legion of darkness under the sign of the hated Dracula, bloodstained claws and fangs raised to the deadly moonlight! Now let the drums of war sound out with the thunder and rumble of the reddest of lightnings. The unholy legion will follow the scent of warm blood, the trail of the fleeing sun! The son of darkness, blood, and fire is coming!

Originally, both songs from this mini-album were written in 1994 and were included on the cult album "Carpathian Wolves". At that time, Graveland was creating dark music inspired by Satanism and vampirism. This album contains a unique vampiric atmosphere that does not repeat itself on any other Graveland album. Years later, Darken said that he was inspired to create such an atmosphere by a specific song by Blue Öyster Cult - "Nosferatu". Somehow, five years after "Carpathian Wolves" was released, he returned to the most vampiric songs from this album and re-recorded them on the mini-cd "Impaler's Wolves"! Here we present to you the Black Metal Grail of vampirism. Listen to this during fall, with the windows open, with the lights off, during full moon! Glory to Dracula - the Impaler of Darkness! 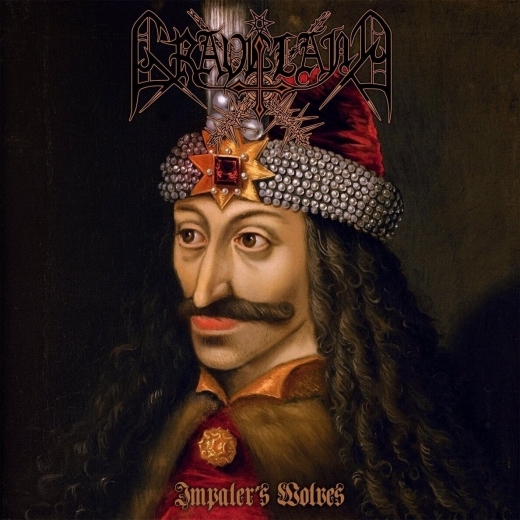