In a very conscious and suspicious underground scene such as Black Metal only few bands are able to claim authenticity. URGEHAL count among those few that possess high credibility and acceptance amongst the followers of this extreme genre. The Norwegians earn this respect by always keeping the faith and spirit of original Black Metal ever since lead guitarist and singer Trondr Nefas founded URGEHAL with guitarist Enzifer as early as 1992 in Hønefoss. They continue to follow a strict policy of using satanic and misanthropic lyrics, heavy corpsepaint and spikes on stage as well as a dirty and harsh sound until this day. Their massive brutality and onslaught of fierceness was a challenge to the underground even in terms of Norwegian extreme music. While their newest release “Ikonoklast” remains with the Black Metal frame in the original sense, this album offers impressive dynamics from doom-laden solemnity to furious outbreaks. An unholy masterpiece with its roots tightly in the past, but now URGEHAL take an important step further and reach for the future of Norwegian Black Metal! 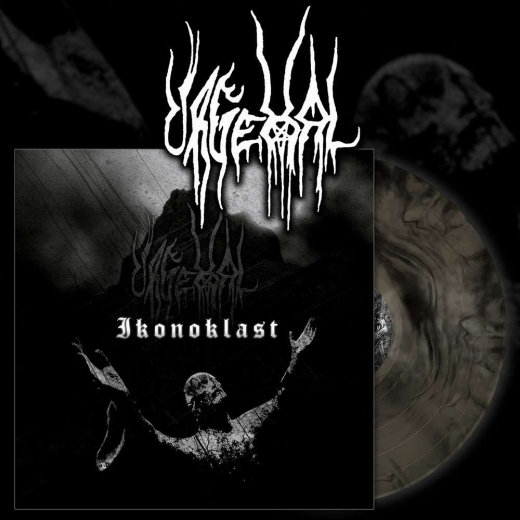 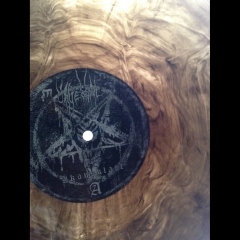