The natural process of transferring destructive deeds into creative arts is an inherent element in Ovid's metamorphosis taking place at the SHORES OF LADON. We are the wolfish rage of the Faun as well as the nymph's wistful deperation. Like an autumn's leaf, dancing and dying. We are the syrinx's plaintive whispers as well as the harsh breath of loss & death moving through hollow water reeds. Like a melancholic glance in your eyes, yearning for times long forgotten. Five hermits invoking the muse on behalf of a concept of primordial transformation, scripted into untold stories of bucolic gloom, transferred into nature's unsung melodies, manifested in Black Metal nostalgia.


Final and improved recordings of 5 more songs from the demo/rehearsal era
plus one new song which was planned as transition to "Waldlied" but became a full neofolk song. 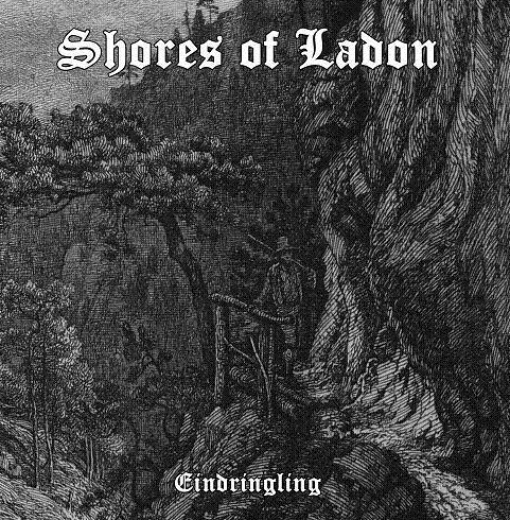